The packaging test includes a series of tests designed to evaluate the suitability of packaging materials for use with a particular product. The packaging of the product should be durable, safe and comfortable for end users, while it should be robust enough to withstand the challenges of transportation and environmental conditions. 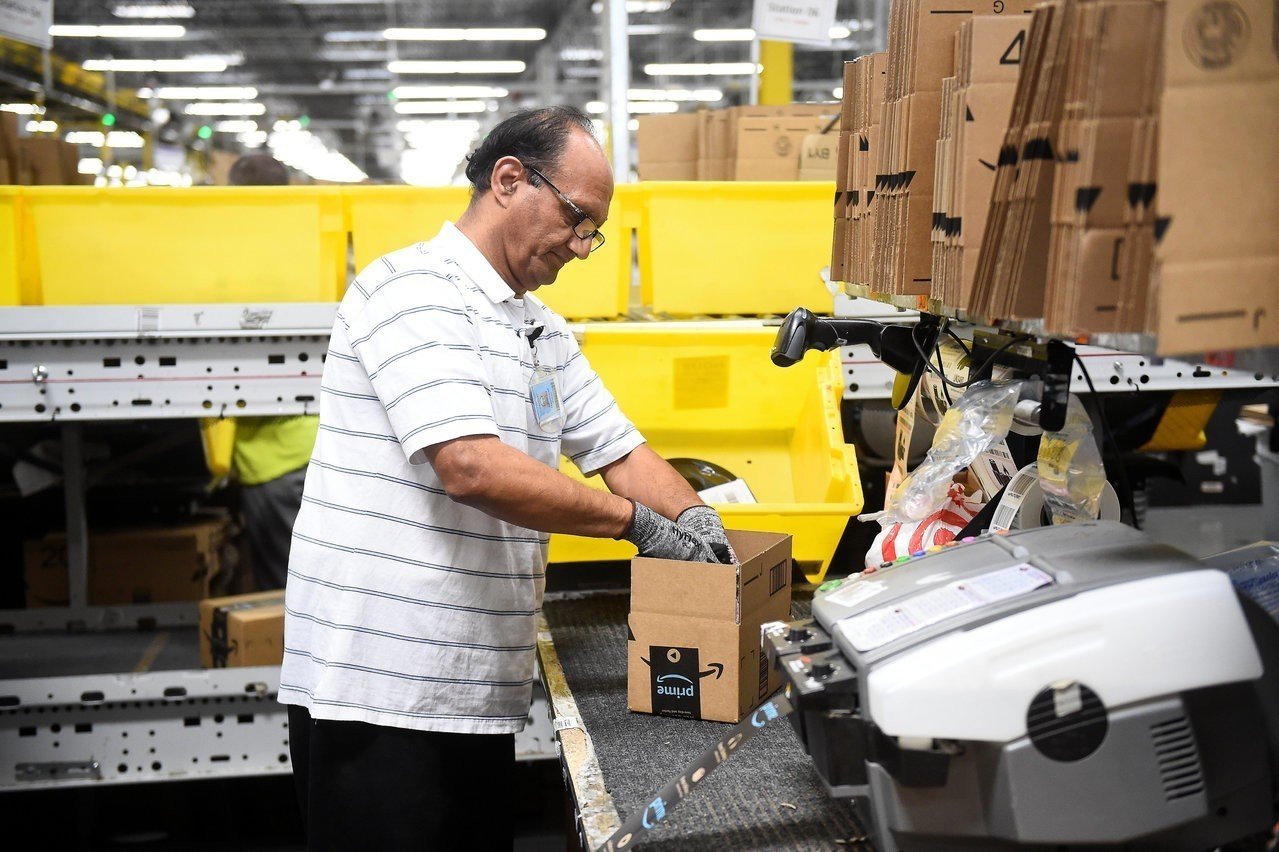 ISTA has organized test protocols in series and has a total of seven series. Tests must be performed in an ISTA certified laboratory and must comply with the minimum requirements of the current ISTA test procedure. But which of the series should be used to make an appropriate ISTA certified test first? The answer to the question should be found.

1 Series: Non-Simulation Integrity Performance Tests - Tests for the robustness of the product and package combination. It is not designed to simulate environmental events. It is useful as screening tests, especially when used as a consistent benchmark over time.

2 Series: Partial Simulation Performance Tests - In addition to the basic elements of the 1 Series Simulation integrity test, they are tests with at least one element of the 3 Series type General Simulation performance tests, such as atmospheric conditioning or random vibration in the form of mode.

4-Series: Advanced Simulation Performance Tests - These are general simulation tests with focused simulation elements such as a test sequence or conditions based on known actual distribution. The EU Project (under implementation) is currently the only protocol in this series.

The following three Series are often outside the range to be considered for individual packages for the following reasons:

To help you choose a test series to follow, consult our ISTA certified test lab and consider the following:

The 1 Series Non-Simulation Integrity Tests are usually the simplest in the series, but they are also least effective and are often used as screening tests because they do not simulate environmental formations.

The 2 Series Partial Simulation is considered a "in-between" test, a combination of 1-Series and 3-Series.

The 3 Series General Simulation Performance Tests are a broad simulation of the dangers and conditions of a real distribution. Complexity level and potential overall effectiveness increase with Series level. Therefore, there are several factors to consider to determine which of the Series to test.

These include but are not limited to:

You can contact us immediately for more information on how to get your product tested. You can learn more about test design and ISTA guidelines and additional information on package design from our experts.