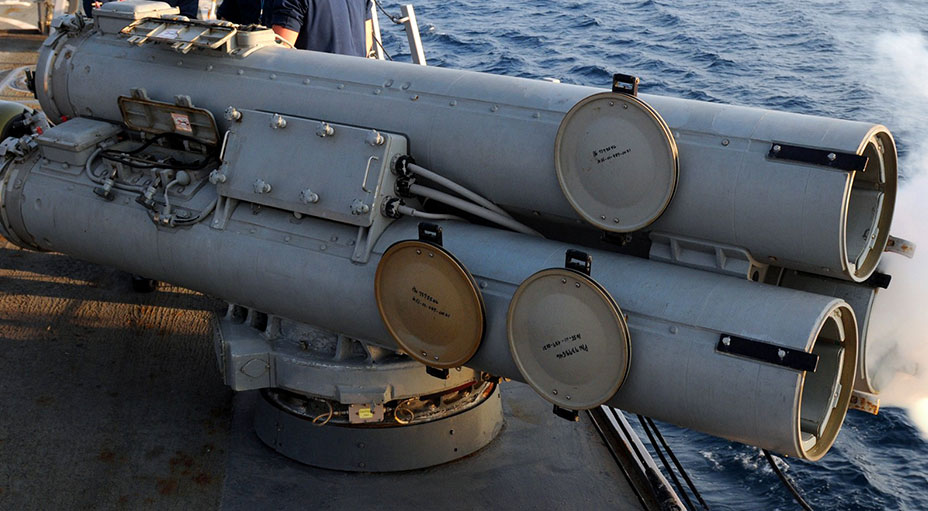 A torpedo is an explosive underwater weapon with a propeller and rudder that is sent under or over water. In general, torpedoes are sent from warships or submarines to a specific destination. Since the First World War, torpedoes have been defined as missiles that can move under the sea and move with their own power. The first ship sunk with a torpedo was the Ottoman ship İntibah, sunken during the 1877-78 Ottoman-Russian War.

The first torpedoes were working with compressed air. Later, heat, compressed oxygen, steam power and electricity started to be used.

Since torpedoes are weapons that move under water, they are exposed to high humidity conditions. This allows fungi, i.e. fungi and molds to develop on it. Exposure of torpedoes and torpedo equipment to fungus contamination causes their loss of function. For this reason, it was necessary to develop a standard on torpedoes and environmental requirements and to conduct tests within this standard.

Tropical environmental conditions tests are carried out to determine whether fungi (fungus and mold) are formed in torpedo and torpedo equipment. These tests should be performed frequently to eliminate the risk of fungi. In the researches conducted to date, more than 110 thousand fungi species have been identified on the earth. Moreover, this number is gradually increasing.

Tropical environmental condition testing services are also provided to the enterprises by our organization.