Shock testing of products and materials determines how physically and functionally the items can withstand relatively rare, short-term, moderately high-level force impulses or temperature changes that may be encountered in handling, transport and service environments. The vibration test, on the other hand, determines to what extent the elements can withstand mechanical vibrations. 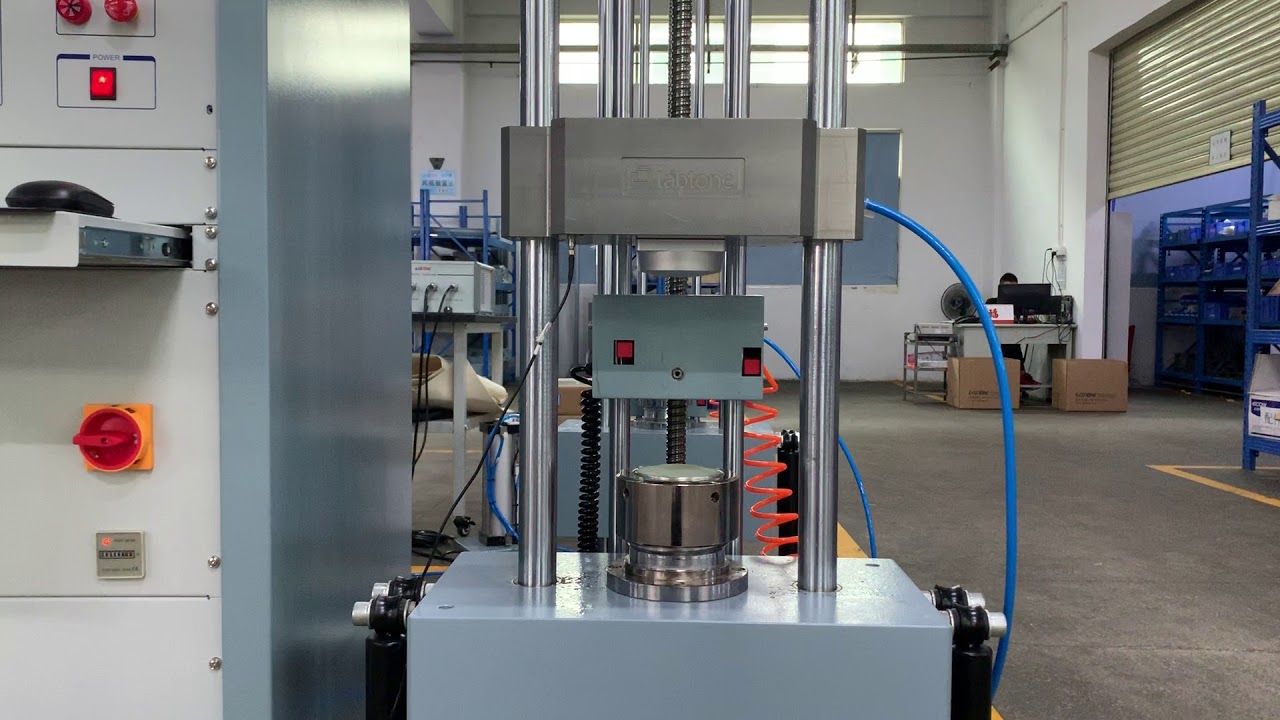 Mechanical shock test Strain gauges are typically performed using instruments such as load cells, piezo sensors, and more, while typically allowing a test device to be subjected to sudden and excessive acceleration or deceleration. The purpose of the test is to measure the response of the device in these situations. Multichannel, broadband data collection systems produce documentation, waveforms and spectrum presentations using this sensor data. Engineers then analyze the recorded response to determine performance.

At EUROLAB, we perform a mechanical shock test using the following methods:

At EUROLAB, we use a variety of test rooms that can quickly change the temperature of the test equipment. Using a variety of sensors, we can have test devices actually match their temperature to their environment during the thermal shock test.

It is known that vibrations cause excessive wear, loosen fasteners and connections, damage components, and cause malfunction of devices such as optical equipment. For any mobile equipment to be functional, it must withstand some vibrations. Designed for rugged or hostile environments, equipment must withstand a lot of vibration without deterioration or premature wear. And the only way to know if something can withstand its intended application is to test it accordingly.

Since exotic profiles are our expertise, EUROLAB can perform the necessary tests under specific conditions. Our laboratory, which has successfully tested electrical components, black boxes, antennas, hydraulic components, material samples and all structures in all kinds of exotic and extreme conditions for many years in shock and vibration testing, is ready to provide services for all types of projects.